Get Jet fuel or Aviation fuel at Mumbai (Bombay) Airport (VABB/BOM), India at the most competitive price. Send a query. 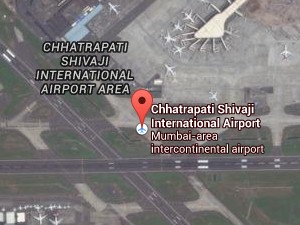 Let us know your requirements:

Note: It has been brought to our notice that some companies or individuals are calling on behalf of "Aviation Services India" and offering jobs. We does not offer any jobs. Please do not be duped by such offers and report the matter to authorities.